Farmers' Rights was among the most contested issues during the negotiations towards the International Treaty on Plant Genetic Resources for Food and Agriculture.

The controversies were deep and a breakthrough seemed unlikely when negotiators from the North in 1999 decided to meet some of the demands from the South - resulting the long awaited breakthrough. 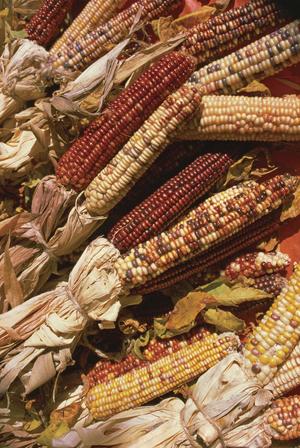