Farmers' Rights related to seed and propagating material are a precondition for the maintenance and further development of crop genetic diversity, which is the basis of all food and agriculture production in the world. Thus, realizing Farmers’ Rights is central to achieving and maintaining global food and nutrition security. For small-scale farmers in the Global South, the realization of Farmers’ Rights is a means to fighting hunger and poverty.

Since the dawn of agriculture, farmers have been the custodians and innovators of agricultural biodiversity. Through thousands of years of continuous management and innovation by farmers, a few initial crops and varieties evolved into an unconceivable wealth of crop diversity. An estimated 7000 species of crops have been cultivated or collected by humans for food, and the estimated number of distinct varieties of each of these crops varies up to more than 100,000.

However, the development of crop diversity changed profoundly with the modernization of agriculture and the Green Revolution, which introduced improved, high-yielding and genetically homogeneous varieties of wheat, rice, maize and other cereals in the 1960s and 1970s. Whereas this contributed to a substantial increase in food production, it also decimated untold food crop varieties that were vital to small-scale farmers and to the future of plant breeding. For several major crops, up to 80-90 % losses in variety over the past century have been reported to the FAO. In an attempt to rectify the loss, domestic and international gene banks have been established. Gene banks are now essential to conserving and maintaining the varieties that were – and still are being – saved. However, widespread genetic erosion is also taking place in some, perhaps even many, gene banks, due to poor management and poor maintenance, which can be seen as the result of scarce financial resources as well as limited institutional capacities. In addition, legal restrictions on access to and utilization of still-available genetic resources are emerging as an increasing problem for all stakeholders in agriculture. For these reasons, the maintenance of plant genetic diversity in agriculture is becoming increasingly difficult for the traditional farmers who are the custodians of plant genetic diversity in the fields. In light of the 10,000 years history of farming, the current crisis in the management of plant genetic resources for food and agriculture is evolving with dramatic speed. 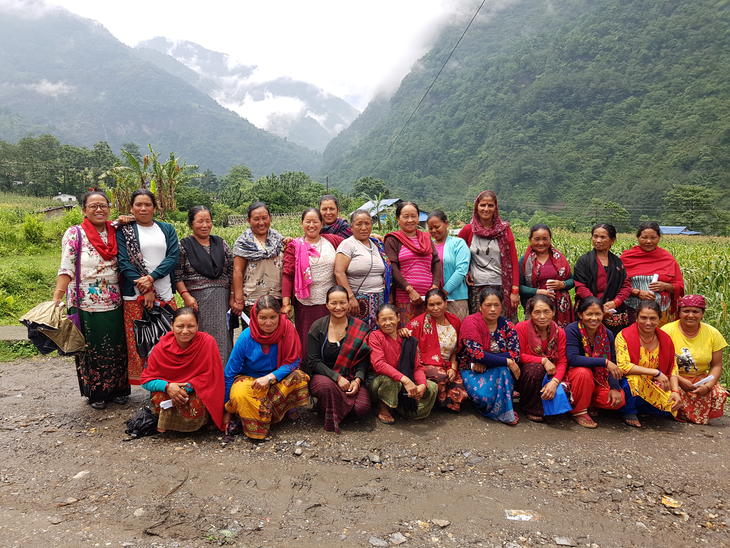 In 2019, some 750 million persons – nearly 10% of the world’s population – experienced severe food insecurity, and the trends are increasing. Those whose livelihoods depend on food and agriculture are among the most likely to experience hunger. In developing countries, the vast majority of farmers still act as stewards and developers of genetic diversity - but the enormous transformations of agricultural systems worldwide are increasingly curbing their possibilities. Diversity in plant genetic resources for food and agriculture is crucial for farmers to adapt their production to climate-change effects like rising temperatures, droughts, floods, pests and diseases and to meeting food and nutrition needs.

In the Global North, ‘formal’ seed systems now provide most of the seeds that farmers use. Here farmers buy certified seeds of registered varieties developed in scientific breeding programmes from authorised seed shops. This model is promoted through legislation, policies and financial support across the world. As a result, farmers’ customary rights to save, use, exchange and sell farm-saved seed are chal­lenged in most of the world, decreasing the legal space for them to manage their crop-genetic resources for seed and food security, even if implementation of such legislation is still limited in many developing countries. These customary rights constitute the fundamental basis of farmers’ seed systems, through which farmers save, use, exchange and sell farm-saved seed of both local varieties developed over millennia of farmer selection and varieties developed with modern plant breeding. In most developing countries, farmers’ seed systems still supply most of the seeds used by smallholder farmers. This is why the realization of Farmers’ Rights are fundamental for food and nutritional security among small-scale farmers in the Global South.